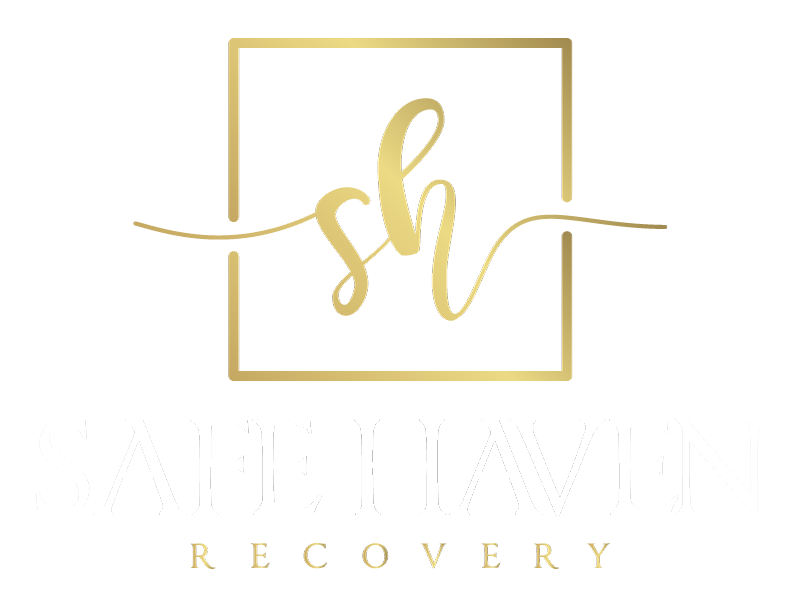 Many people will tell you that addiction is a disease, and that is definitely true. However, addiction is often not the only disease or disorder that is present. Very often, people who have mental health conditions turn to substances to self-medicate. People who have substance abuse conditions are also more likely to develop mental health conditions. So very often, it’s a self-perpetuating cycle.

When a patient has both a substance abuse problem and a mental health condition, it’s important to treat both problems at the same time. If not, there’s a far greater chance that the patient will suffer a relapse at some point in the future.

Some of the conditions that might be connected to substance abuse problems include:

Depression and anxiety are often grouped together in the mental health world because they often exist together. Sometimes, depression can trigger anxiety and vice versa.

Very often, people who suffer from depression or anxiety or both will try to self-medicate their conditions with substances. Those substances provide an escape from reality, which depression and anxiety sufferers might not want to face without their assistance. The problem is that these kinds of problems cannot be solved with alcohol or drugs, so the problems are still there when the effects have worn off.

With proper treatment, it is possible to manage the symptoms of depression and anxiety, but if they are not treated, there’s a very high chance that even after rehabilitation, sufferers will go back to the substances they used before.

Bipolar disorder is a mental health condition that is also sometimes called being “manic depressive.” It is characterized by very high mental highs, and very low mental lows. During manic periods, people may work frantically, be very happy and seem very productive. But that’s not a sustainable state, and manic periods are usually followed by severe depression. Sometimes, people who are in a depressive state from bipolar disorder can’t even get out of bed in the morning.

Many people who have untreated bipolar disorder will abuse substances during both manic and depressive periods. They might use different kinds of substances at different times, and usually, the substances might mask the underlying problem, but actually make it worse.

If bipolar disorder is not treated in a patient who undergoes addiction therapy, there’s a high chance they will relapse in future, when their mental health condition triggers the “need” for their substances of choice.

PTSD is a serious condition that is caused by untreated trauma. People who have been in active service in the military often have PTSD or Post Traumatic Stress Disorder. Other causes include physical, emotional or sexual abuse, surviving violence and many other types of trauma.

People who have PTSD might have vivid and disturbing dreams and flashbacks to the events that caused the trauma, they might feel disconnected from people around them, and they might act out with violence or be depressed, sad or anxious.

There are a lot of symptoms people with bipolar disorder might have, but they are all made worse by substance abuse. Very often, people who have PTSD use alcohol or drugs to try to have unbroken sleep or to keep the flashbacks at bay, but it’s not a long term solution.

Treat the Cause and the Symptom

When you talk to our admissions and substance abuse treatment specialists, be sure to mention any suspected or diagnosed mental health conditions. It will help us to develop a comprehensive and complete treatment plan that addresses both.

Get help for mental health and substance abuse – contact us now!

Ask a question and we'll contact back as soon as possible

Thank you!
Your message has been submitted.
We will get back to you as soon as possible.
Oops! Something went wrong while submitting the form.